Viasea establishes a direct route from England to Norway 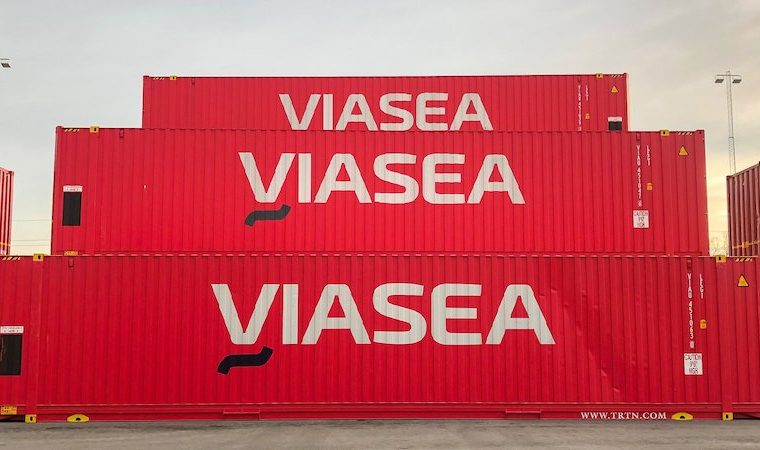 In January, Viasea opened offices in Immingham, and now the company is starting a direct service to Norway. The first sailing from Immingham is on May the 1st.

The service will go directly to four Norwegian ports; the service calls at Oslo on Wednesdays, then Moss and Larvik on Thursdays, before ending in Kristiansand on Fridays. Thus, the route provides direct access to the whole of southern Norway. Departure day will be Saturdays around midnight, and sailing will start on May the 1st this year.

We are very proud to expand our services and finally operate our own service from England. With our own office in Immingham, we will be able to take even better care of today’s customers and be able to provide a better service to new customers with both imports and exports from England.
Managing Director Viasea Shipping, Morten Pettersen

The office in Immingham is established and ready to serve both existing and new customers. The team, Andrew Ellis, who together with his colleagues has a long career in the industry, both in shortsea, logistics and exports from England.

In recent years, the container shipping company Viasea has made a significant contribution to freight from Europe, increasingly taking the environmentally friendly sea route to Oslo. We are pleased that the service offerings expand and that we will have a weekly connection between Oslo and Immingham in the UK. The new service will reinforce an already positive development in the “ShortSea” volumes across Oslo’s port. We wish Viasea good luck with the new route.
Commercial Director Port of Oslo, Einar Marthinussen

Immingham is the UK’s largest port measured in tonnage. The port handles approximately 55 million tonnes of cargo annually, with about 55% of the shipment being oil and coal.

Customers using the transport corridor through Immingham benefit from the easy access to major trade routes via modern motorways (M180, M18, and M1), railways (over 260 weekly freight movements), and inland waterway infrastructure. Immingham offers a link in less than 24 hours to a European market with around 170 million people.