Sweden to transfer more cargo from road to sea 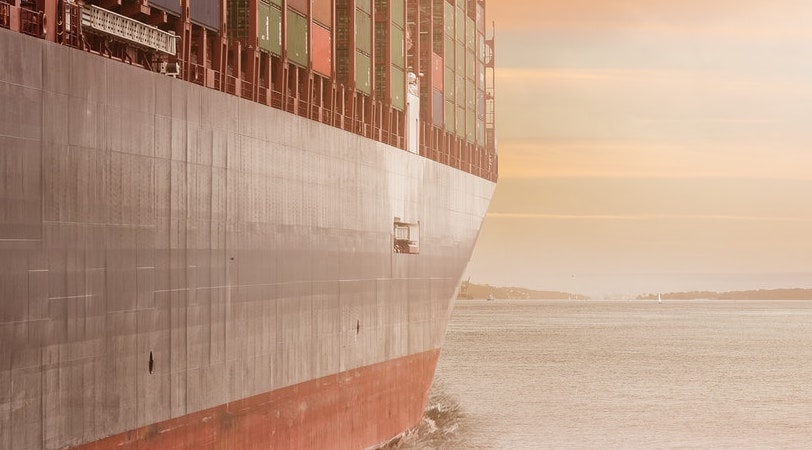 The action plan contains everything from dialogue with ports and training of government staff to the continued investigation of rules for barge traffic. The work has been done with other authorities and with the freight- and transport sector based upon the government’s freight transport strategy

Capacity is available at both ports and shipping companies. Sea freight has a great potential in the future, and we want freight buyers to think about sea freight because it is smart and flexible”, says Pia Berglund, Transport Agency’s national coordinator for domestic shipping, who leads the work on the action plan.

The goal is to transfer 30% of road traffic over 300 km to sea and rail by 2030 and 50 percent by 2050. The EU adopted several proposals that support this goal. For example, the EU has a positive attitude to transshipment support such as Ekobonus. Sweden has not set a national target for modal transmission.

Working with the action plan to promote transfer from road to sea; however, it has been discussed with all stakeholders the need for more concrete goals relating to the transfer of freight.

Swedish ports, as an input to the work plan, confirm that their members have spare capacity to handle more goods than they do today, which means that conditions exist for increasing the proportion of products that go by sea. They specify the following priority points to increase the transfer of goods:

The action plan consists of 8 topics and 62 points. The topics range from information and knowledge sharing to research and innovation. Related to the theme “consultation and collaboration,” there is support for the Shortsea Promotion Center and continued dialogue with cargo-owners dialogues and offering Shortsea Schedules as an information platform. The cooperation with Shortsea Promotion Norway will cover both the cargo-owner discussions and the geographical expansion of the Shortsea Schedules.

«- A specific goal is to transport, for example, house modules and wind turbines at sea instead of on the road. Consequences such as the impact on price and availability for transport for business owners and the climate and the environmental benefit of such a proposal will be analyzed, says Pia Berglund.

It is necessary to use both freight and rail to a much greater extent than today if we are to be completely free of carbon dioxide emissions in 2045.

Sea freight is energy efficient, and it requires considerably less energy per transported tonnes of goods on the sea than on the road. This is mainly due to the freight’s ability to take a lot of products, while the vessels require less energy per weight and transported distance, says Pia Berglund.