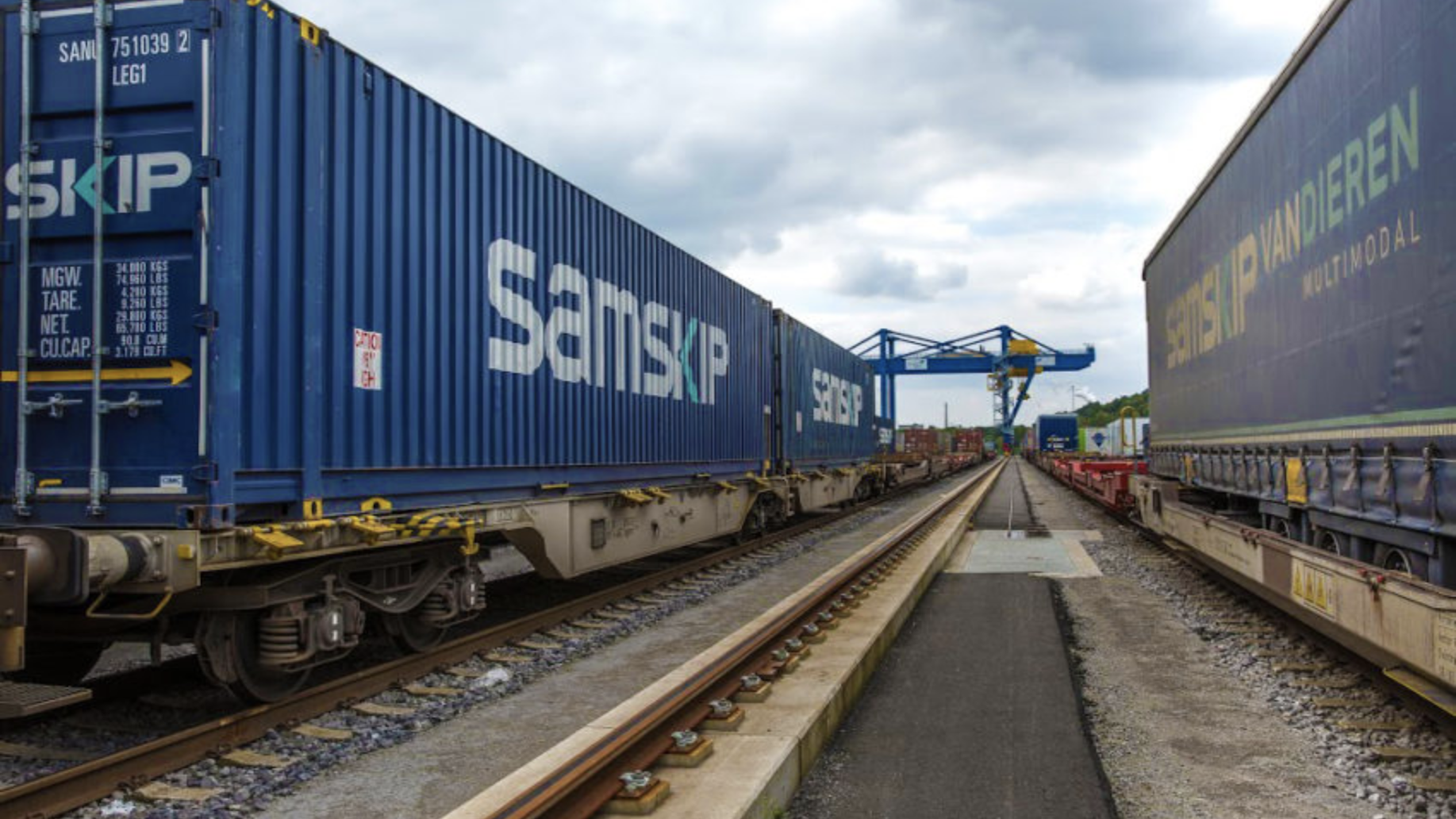 From August 20th, 2020, the new service connects Samskip’s rail terminal in Duisburg with TMA Terminal Amsterdam. Initially, the service will operate with two weekly departures in each direction. Service frequency will increase to three roundtrips per week from September.

Nunner Logistics operates weekly trains from the Chinese cities of Xi’an and Changsha to Duisburg. With both Duisburg and Amsterdam linking seamlessly into Samskip’s European rail, road and short sea network, the six-hour rail transit between the two provides a reliable and flexible transport option, optimized for the prompt delivery of 40ft/45ft containers, reefer units, flat racks and tank containers.

Nunner Logistics transports a lot of containers from China destined for the UK on the new silk road, with most trains arriving in Duisburg without a suitable intermodal link onwards to the Dutch ports connecting to the UK. This new service bridges the gap, ensuring a sound intermodal connection for cargoes destined for the UK. It is also a wonderful intermodal addition for our services between the Netherlands, the UK and CIS countries.
Erik Groot Wassink, Director Special Products at Nunner Logistics

The new rail shuttle has been launched in collaboration with TMA Terminal Amsterdam, the Port of Amsterdam and Duisport Group, with DistriRail to provide rail haulage services.

The first of its kind link to-from Amsterdam adds a new dimension to Samskip’s weekly short sea service connecting to the Norwegian Westcoast, and for shippers using its three-times-weekly departures to Hull and Tilbury. High-frequency rail shuttles will also extend the penetration of short sea services into Amsterdam beyond Duisburg, to Sweden, Denmark, Poland, Italy, and Turkey.