May 2021 sees the start of Sweden’s first container barge shuttle service on inland waterways between the newly opened Stockholm Norvik Port and Port of Västerås.

Sweden’s first inland shipping shuttle service is to be introduced between Stockholm Norvik and Port of Västerås in May 2021, operated by the German shipping company Deymann.

The German shipping company Reederie Deymann introduces the EU inland waterway classed container barge Emelie Deymann into Lake Mälaren to operate services linking Stockholm Norvik Port to the Port of Västerås. This is the first inland waterway cargo barge shuttle service in Sweden and will reduce congestion on the crowded road network in the region and substantially reduce carbon dioxide emissions. Services are expected to commence before the end of May, with two sailings each week.

Sweden’s national cargo transport strategy is based on the future vision of shipping playing a key role in creating modern, efficient and sustainable transport. The cargo shuttle service between Stockholm Norvik and Västerås is exactly aligned with governmental strategy. This represents a major step in transitioning from reduced road haulage to more waterborne transport, and it is especially pleasing that it involves a vessel operating on our inland waterways.
Pia Berglund, National Coordinator for Domestic and Short Sea Shipping at the Swedish Transport Agency.

Stockholm Norvik Port is the container terminal located closest to Sweden’s largest consumer region. The approach is closer to the open sea than any other port on the Swedish east coast. The introduction of this new inland shipping shuttle service provides the possibility to sustainably transport goods as close to their end destination as possible.

We are extremely positive about inland waterway transport. This provides us with a unique opportunity for more efficient transport options in the Stockholm region, reducing congestion on our roads and additional service offerings for our customers.”
Nicklas Ebersson, Marketing Manager Cargo at Ports of Stockholm. 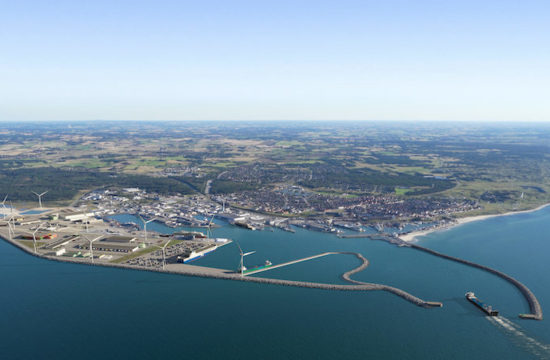 New director hired in the… 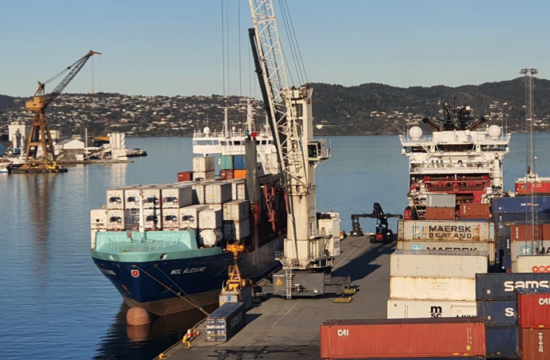 Port of Bergen with growth… 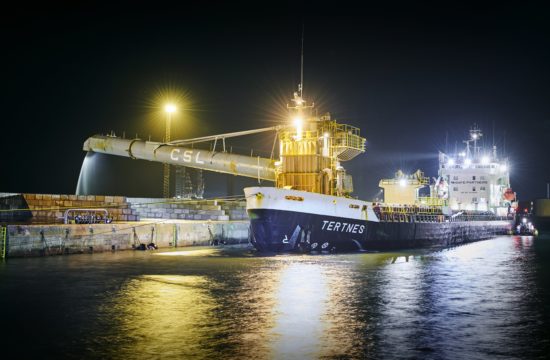 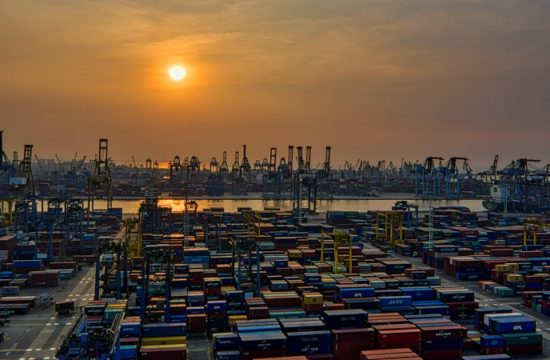