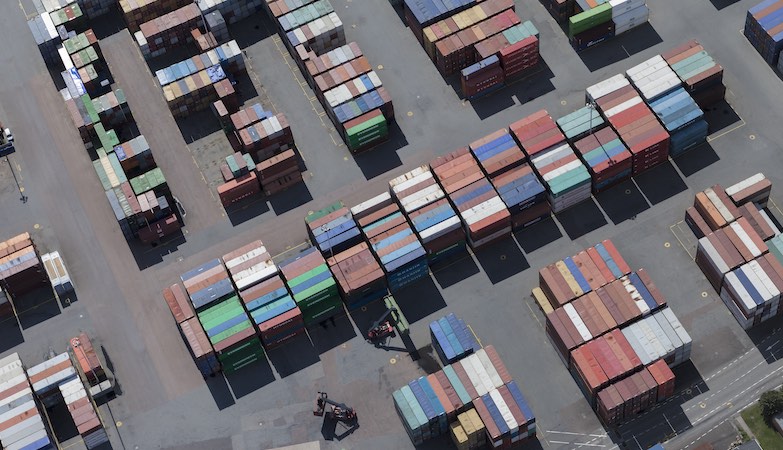 Despite the high level of uncertainty in the market, the Port of Gothenburg handled 6% more TEUs in the third quarter compared to the same period last year. This is the eighth quarter in a row in which the port has seen growth in container volumes.

The situation continues to be strained in the global transport system. The consequential effects of closures, congestion, and the issue of bottlenecks all represent continued problems in the logistics chain.

Freight volumes at the Port of Gothenburg are, however, continuing to increase in all segments except one, according to the port’s volume summary for the third quarter of the year.

-We see a continuation of the upward trend that began in connection with the pandemic. Product owners are attracted to the major freight hubs, which is very clear at the Port of Gothenburg. We have a broad, global route network, large vessels with direct services to important markets, the robust infrastructure, reliable terminal management, and the hinterland railway links that the industry needs to secure its competitive strength,” says Elvir Dzanic, CEO of the Gothenburg Port Authority.

There’s no loyalty in the logistics system. The winners are the ones who best meet the needs of customers, based on a combination of efficiency, reliability, flexibility, and climate benefit.
Elvir Dzanic, CEO of the Gothenburg Port Authority

Despite the high level of uncertainty in the market, more and more containers continue to be handled at the Port of Gothenburg, and the growth rate has accelerated during the year. In total, 655,000 TEUs were handled up to and including September, representing an increase of 6% compared to the same period last year. This year’s third quarter is the eighth in a row in which the port has seen growth in container volumes.

The long trend of increased container volumes being transported by rail to and from the port’s inland terminals across the country is becoming increasingly clear. The volume of container freight being transported by rail increased by 13% to 385,000 TEUs. The increase is in both long-distance and short-distance traffic, although the biggest increase is evident in long-distance traffic to and from Northern Sweden.