Cargo transport increased by 7,5% in the Port of Hirtshals in 2021 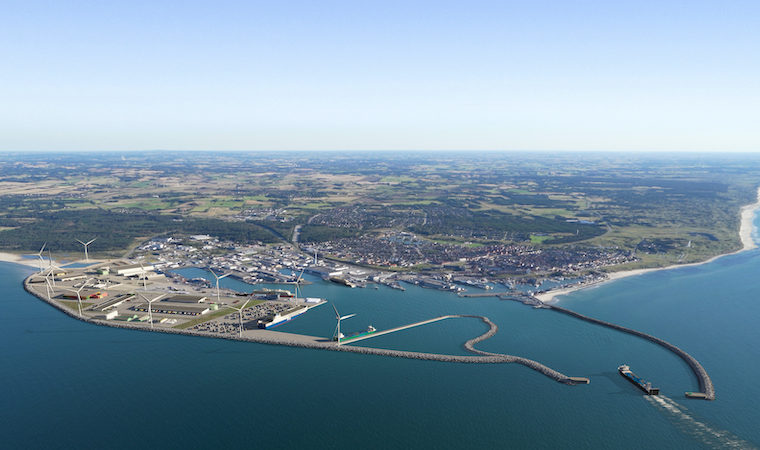 Cargo transport has shown positive development the last three years, partly at the expense of the number of passengers, which has been affected by travel restrictions due to the corona situation for the second year in a row.

-There has been more space to transport cargo through the port with significantly fewer passengers. On the other hand, the increased volume of cargo has also proven that there is an increasing demand for cargo traffic through Hirtshals and thus also a solid basis for future growth, says CEO of the Port of Hirtshals Per Holm Nørgaard

Growth in cargo, trucks, and trailers

The number of trucks and trailers also increased in 2021, with 152,000 units passing through the Port of Hirtshals. In 2020, the number was 143,000, which represents an increase of just over six percent.

Cars and passengers in line with 2020

We expect cars and passengers to steadily return to normal levels as travel restrictions are phased out both in Denmark and in our neighboring countries.
Per Holm Nørgaard, CEO of The Port of Hirtshals

The total value of fish landings at the Port of Hirtshals has also decreased from 2020 to 2021 when fish were landed for a total of DKK 226.6 million. This is a decrease of almost 36 percent compared to 2020 when the total landings were worth 352.7 million kroner.